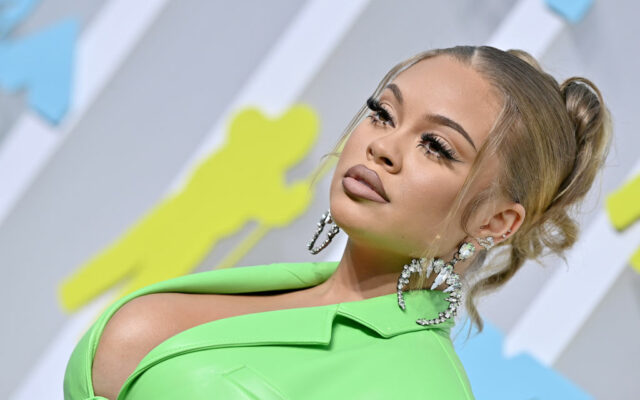 Latto had to head over to Twitter on Tuesday (October 25) to clear her name in allegations that she was booked to perform at Florida A&M University’s Homecoming concert.

“Only addressing this to clear my name. I was never booked for FAMU [homecoming],” read a message posted by Latto. “My team was contacted directly this morning and asked if we could work something out due to the third-party promoter falsely advertising me.”

Latto explains that she is currently touring with Lizzo and was going to make arrangements for concertgoers who had purchased tickets to get tickets to see her open for the “Special” singer.

WRLD Entertainment says they did book Latto and the City Girls in a statement released by the FAMU student body president and vice president. Latto says she never was booked for the event.