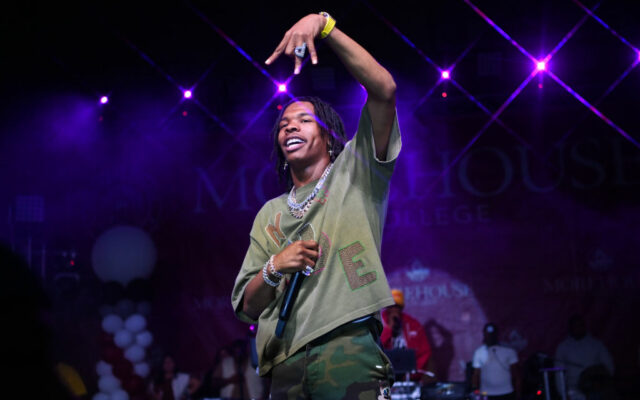 On Sunday, November 13, Lil Baby was given a day in the city to memorialize him, and from now on, that day will be known as Dominique “Lil Baby” Jones Day.

At a special event on Sunday, Lil Baby, born and raised in Atlanta’s Oakland City area, was presented with a proclamation from the Atlanta City Council.

Lil Baby was honored for his “generous” humanitarian endeavors, which included the establishment of his Four the People Foundation, as well as his successful Hip Hop career and influence as a “musical ambassador” for Atlanta.

During his acceptance speech, Lil Baby said, “I honestly didn’t know what a humanitarian was, but as I looked into it and started reading, I understand that I’m actually humanitarian.” He said, “nothing he’s doing or trying to do can be done by one person; it will take all of us.”