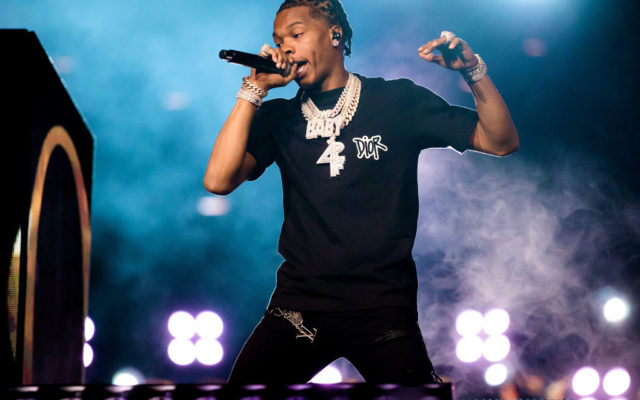 Lil Baby and 42 Dugg previously released “We Paid” and “Grace” from the album My Turn.

Along with the song, Lil Baby also got behind the camera himself to direct the track’s music video. Recently, Lil Baby performed at Hot 97’s Summer Jam, and earlier this month, he debuted his new documentary, Untrapped: The Story of Lil Baby, at the Tribeca Film Festival. The 26th of August marks the global launch of Prime Video.

Next, Lil Baby will go on tour with Chris Brown starting July 15th.