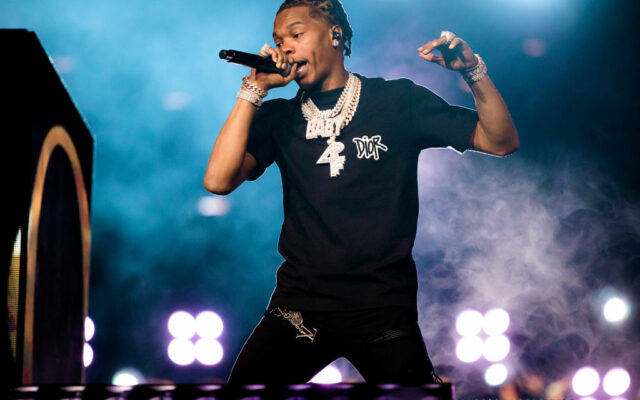 A new video from Ed Sheeran and Lil Baby is dropping on Friday (April 22).

The song titled, “2 Step,” is a remix of Sheeran’s song that spotlights the war in Ukraine. A snippet of the video was posted to the Instagram page of the label, 4pf, which represents Lil Baby.

Filmed a year ago in the town of Kyiv, “2 Step,” features Sheeran performing among a flash mob, while Lil Baby is seen rapping surrounded by a group of people bowing to the moon.

Proceeds from the YouTube streams will go to DEC’s Ukraine appeal. “Been a big fan of @lilbaby for a while now, so excited to have him on the remix of this song and video. It’s an honor, hope everyone enjoys,” wrote Sheeran on social media.