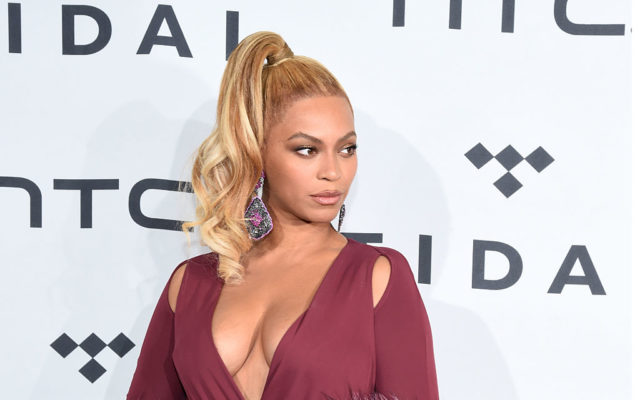 Lil Flip recently discussed the biggest Houston artists with DJ Vlad. When asked about his thoughts on Megan Thee Stallion, he was proud of her accomplishments.

But when ranking the biggest H-Town artists, Flip said Travis Scott is on his way.

Of course, he named himself in the second position, and the top spot went to Beyoncé.

For his underground 2000 debut, The Leprechaun, Lil Flip moved over 200,000 copies and recently spawned a 2020 sequel The Leprechaun 2.