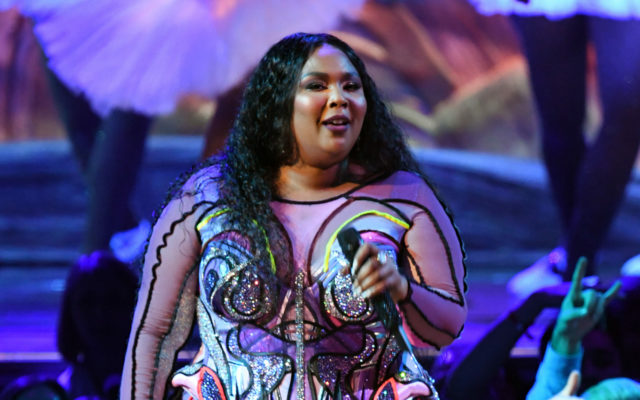 Lizzo seemingly referenced Kanye’s comment on Tucker Carlson’s show, where he called said the media was “promoting overweight body types, as a part of a genocide on the Black race.”

While on stage in Toronto, Lizzo addressed the crowd saying she was “minding her own fat Black beautiful business.”

The “About Damn Time” singer told the audience, “I feel like everybody in America got my motherf—ing name in their motherf—ing mouth for no motherf—ing reason,” Lizzo told the crowd who erupted in thunderous applause.

Lizzo then asked who she could marry so she could live in Canada and who would sponsor her green card.