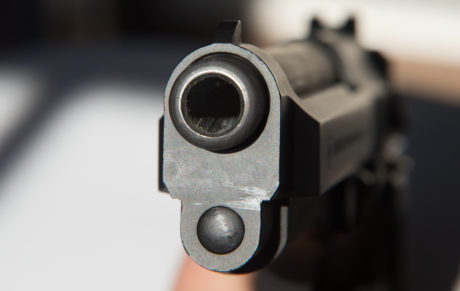 At around 1:15 A.M. Thursday, two drivers pulled over on Camino Villa and got out of their vehicles after something happened on the road to spark the incident.

The drivers began arguing and at some point, one of them pulled a gun and shot the other. The injured man then got back into his car and drove to his apartment then called for help.

He was rushed to University Hospital with gunshot wounds to both legs and is expected to recover.

The driver who shot him sped off before officers arrived and hasn’t been located.

Police say they will continue their investigation.