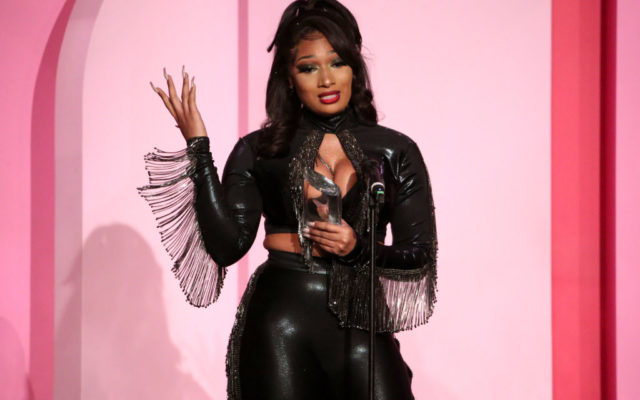 Reportedly, Megan Thee Stallion is working on developing a comedy based on her own life.

Netflix teased the project and said, “It’s very early stages. She came in, and she pitched something loosely based on her life growing up, and we got very excited about it. We think she’s special.”

Pakosta continued, “I’ve always had a passion for telling creative and entertaining stories, so I’m thrilled about this partnership with Netflix. Venturing into production is the next step in my journey as an entrepreneur, and I can’t wait to bring all my ideas to life and for my Hotties to watch.”