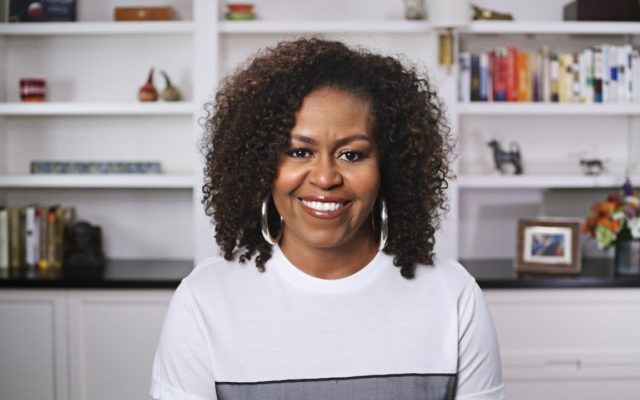 Beyoncé’s July comeback album announcement surprised everyone, including the BeyHive, who were ready for Queen Bey’s return.

Beyoncé surprised fans on June 20 as she revealed that a new song would come from her seventh studio album in just a few hours. Bey released the song early, surprising fans.

“Queen @Beyonce, you’ve done it again! “Break My Soul” is the song we all need right now,” Michelle Obama tweeted. “I can’t help but dance and sing along while listening to it.” The former first lady added, “Can’t wait for the album!” with a woman dancing emoji.

Beyoncé announced, “act I RENNAISANCE” via Tidal last week. Since then, fans are eagerly awaiting the singer’s first full-length album six years after Lemonade in 2016. The new album arrives on July 29.