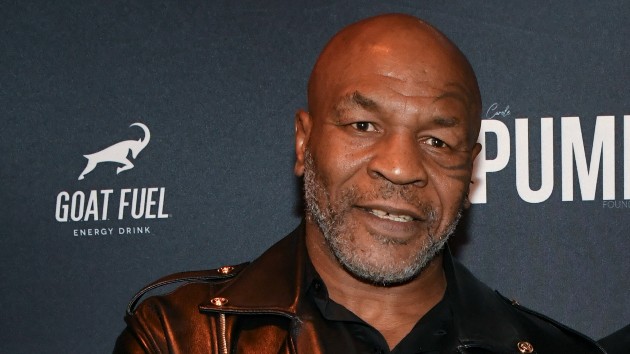 Tyson was caught on video seemingly punching a fellow passenger on a Jet Blue flight from San Francisco to Florida Wednesday night. However, his rep said the boxing legend was provoked.

TMZ showed the unidentified passenger both before the incident, mugging next to Tyson, who was seated directly in front of him and a buddy. He was also shown after, bloodied from scrapes on his head.

Eyewitnesses tell the gossip site that one passenger took a picture with Tyson, but the other, who was intoxicated, kept bugging him through the seats, leading to the physical scrap.

Tyson then exited the plane, which was still at San Francisco International Airport at the time.

A rep for the champ noted, “Unfortunately, Mr. Tyson had an incident on a flight with an aggressive passenger who began harassing him and threw a water bottle at him while he was in his seat.”

The injured passenger reportedly sought medical attention, and also spoke with police about the incident.