More Is Being Revealed About Beyonce’s ‘Renaissance’ Album 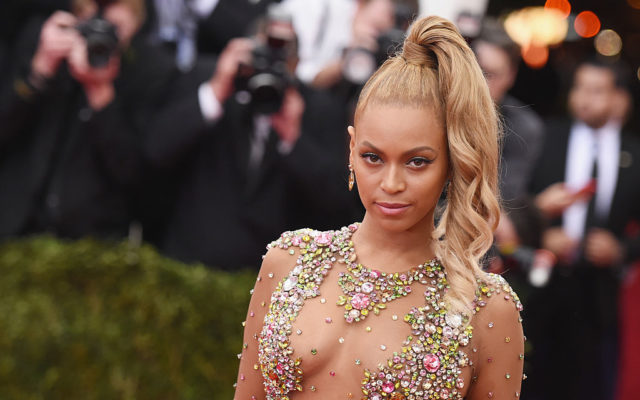 NEW YORK, NY - MAY 04: Beyonce attends the "China: Through The Looking Glass" Costume Institute Benefit Gala at the Metropolitan Museum of Art on May 4, 2015 in New York City. (Photo by Mike Coppola/Getty Images)

One thing about Beyonce, she will only give you scraps of information; the rest you have to hunt for.

And that is exactly what the fans did as they scoured through the internet for answers.

Renaissance drops on Friday July 29th and we now have an idea who worked on the album.

We don’t know if they are producers or featured artists on songs.