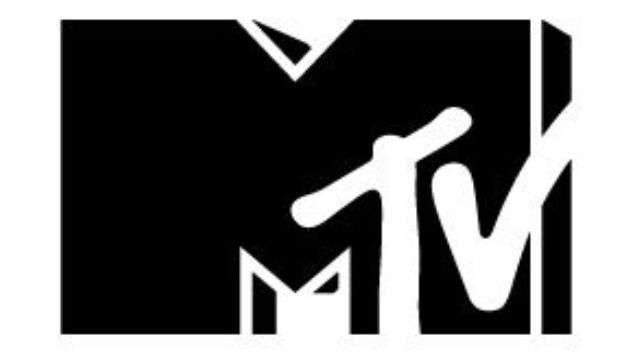 The MTV European Music Awards (EMAs) were held on Sunday (November 13). The red carpet saw many celebrities miss the mark, including Bebe Rexha, who wore a ​​head-to-toe electric blue outfit with an abstract leaf-shaped panel surrounding her.

As for winners, Taylor Swift won four awards, and she and Harry Styles were both nominated for seven awards.

Do you think any EMA winners will also win a Grammy next year?