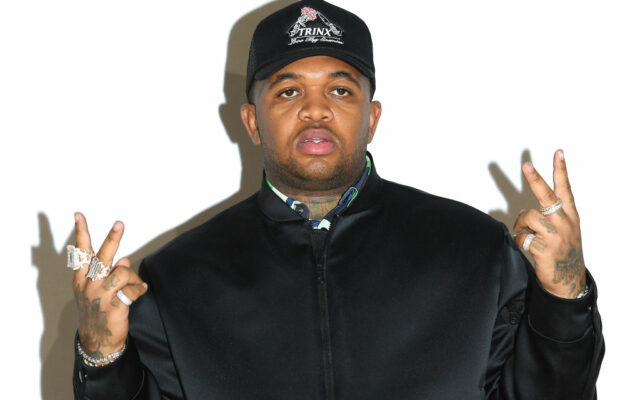 In his birthday Instagram post, Mustard also gave an update on his new album while reflecting on his latest trip around the sun, “Today was the day I was supposed to announce my new album,” he wrote. “I know you all have been waiting in anticipation and I had every intention of releasing the album title, but it’s simply not ready. So instead of forcing the issue to meet a deadline, I decided that you all deserved the best possible product from me, and to give you that I have to take my time.”