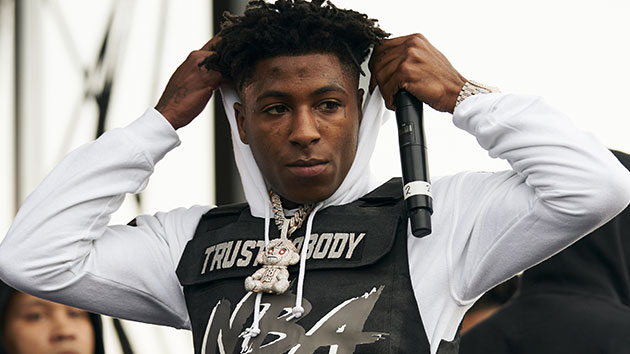 After nearly two years since he was arrested on federal drug and firearms charges, Louisiana rapper YoungBoy Never Broke Again finally has a trial date.

According to Rolling Stone, the Louisiana Middle District court announced on Monday that the 22-year-old rapper is set to face a jury on May 16.

The news comes after U.S. District Court Chief Judge Shelly Dick threw out video and photo evidence that was found on an SD memory card, which was ruled to be the result of an improper search by Baton Rouge police.

Defense lawyer Drew Findling told Rolling Stone, “The unconstitutionality of law enforcement was clearly evident to the court and resulted in a slew of evidence of being thrown out. We’re looking forward to going to court.” He also stated that, “We’re 100 percent convinced of his innocence, and now we have to continue to evaluate our strategy.”

In the judges decision to suppress the video and photo evidence, she wrote that the video warrant had “misleading information,” including a statement from a “reliable witness” who informed the police about the alleged firearm use. The statement actually came from an anonymous 911 call, according to Rolling Stone‘s report.