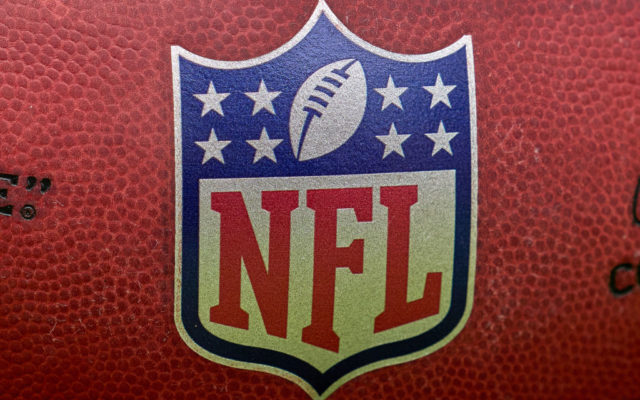 Football fans have taken to Twitter to blast the NFL over a merchandising collaboration.

Ed Sheeran is set to kick off the NFL season and the NFL has put out Ed Sheeran/NFL merchandise.

It is a hat, shirt and jacket in honor of Ed.

Someone wrote, I need the people willing to spend $249.99 on an Ed Sheeran 2021 NFL season kickoff jacket to show themselves so I know never to be in their presence.

I want to meet the person spending $250 on an Ed Sheeran NFL jacket. pic.twitter.com/4PdDzeI9Nf

Someone else wrote, if you buy this you’re a fed.

Another commenter, why does Ed Sheeran need NFL merch? Who is purchasing it? I must have answers, I won’t be able to sleep tonight.