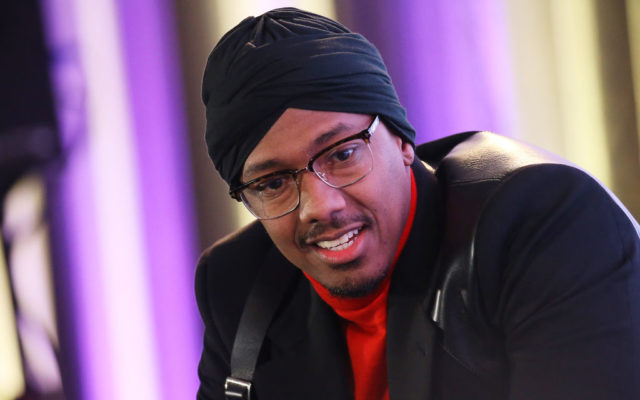 The City Girls, JT, was a guest on the show and she advised Nick to “wrap it up.” When Nick asked for clarification, JT advised Nick to wear a condom to prevent unintended pregnancies.

“I’m having these kids on purpose,” Nick responded. “I don’t have no accident!” He then went on to say that each of the mothers of his children was people he wanted to have kits with.

Nick concluded with, “You only live once!” Nick welcomed his 7th child on June 23rd with Alyssa Scott.