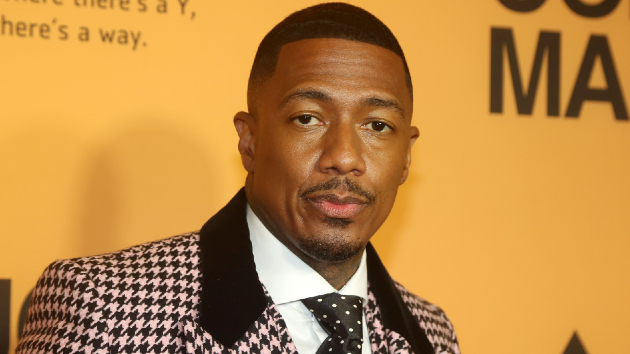 Nick Cannon‘s daytime talk show, The Nick Cannon Show, has been canceled after one season on the air.

According to Variety, employees of the daily show were informed that it had not been renewed for a second season and that Thursday was the final day of taping.

“It’s never easy to cancel a production with clear potential,” said Mort Marcus and Ira Bernstein, co-presidents of the show’s producer-distributor, Lionsgate’s Debmar-Mercury. “But after a great deal of deliberation and examining various options, we have made the difficult business decision to end production on Nick Cannon.”

The cancellation doesn’t come as much of a surprise, since the ratings for the show, which premiered on Fox in September 2021, were not that great. According to Deadline, the program ranked as the lowest-rated, single-host daytime syndicated talk show this season, with an average 0.4 household rating.

Despite the abrupt production ending, the show will continue to air original episodes through May.

“We plan to offer viewers original episodes of the daytime talk show through the remainder of this season,” Marcus and Bernstein said. “Our thanks go to the very talented Nick Cannon and our wonderful production team, and we wish Nick continued success with his many hit ventures.”

Variety also reported that the show was soon expected to go on a five-week hiatus because of Nick’s busy schedule on other projects.

Though this chapter of his TV journey is ending, Nick will continue his hosting duties on other shows like MTV’s Wild ‘N Out and Fox’s The Masked Singer.