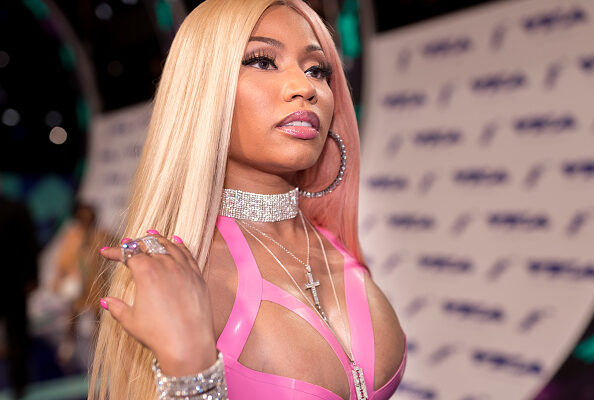 Nicki Minaj affectionately refers to her son as Papa Bear.
A fan on TikTok thinks she has cracked the code on his real name.
The fan posted a video of Nicki addressing her son and while it is not clear what Nicki is saying, the TikToker says his name is ‘Jacob.’
Nicki hopped in the comments and wrote, that’s definitely not his name but at least you got some views & likes, right?
Nicki did not confirm his name and if you know anything about the Barbz they definitely had their way with the TikToker.
Do you think Nicki’s son is named after his father Kenneth or do you think he has a ‘unique, celebrity’ name?