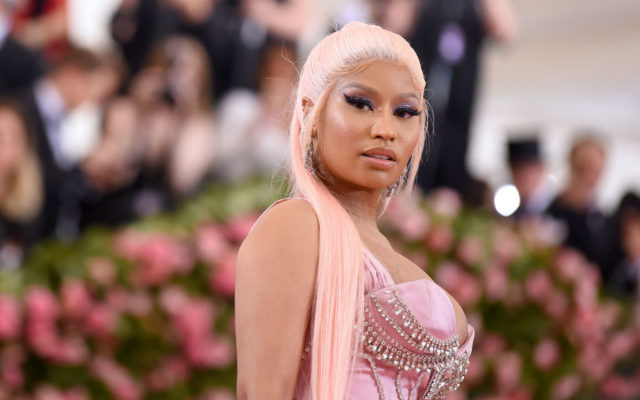 Philly rapper PnB Rock was shot at a Roscoe’s Chicken and Waffle in LA.
He later died at an area hospital.
Many people on social media were blaming his girlfriend because she geo tagged their location in her Instagram Story.
Nicki Minaj tweeted the following, after Pop Smoke there’s no way we as rappers or loved ones are still posting locations to our whereabouts. To show waffles & some fried chicken??? This makes me feel so sick. Jesus.
Is it fair to blame his girlfriend? Many people have stated that the particular location of that Roscoe’s is a dangerous location and that people wait outside looking for their next victim.