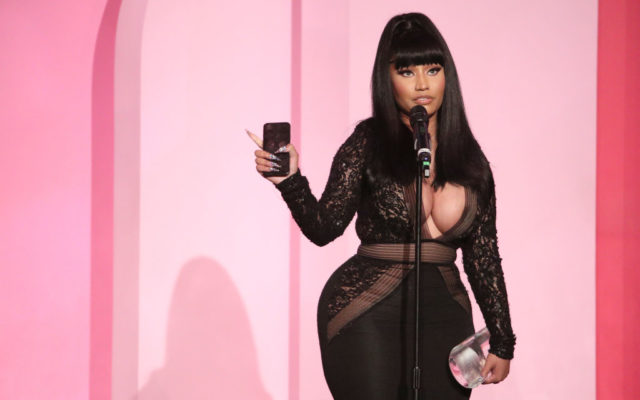 While Nicki Minaj gave her acceptance speech for her VMA Video Vanguard award, it didn’t go unnoticed that the “black Barbie” didn’t mention Missy Elliott or Lil Kim in her list of “thank yous.”

Last week the Barbz criticized Missy for a tweet where she asked the difference between a “classic” and a “hit.”

“She only sees herself as a ‘Queen’. I’m sure she didn’t even mention Missy Elliot, being that she constantly try’s [sic] copying her formula by rapping over old school hiphop dance music,” a fan tweeted.