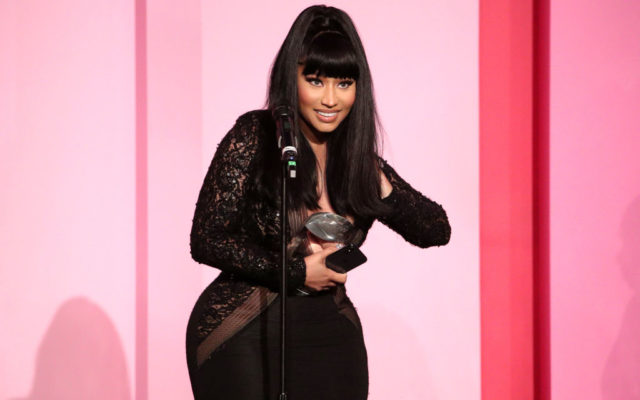 Nicki Minaj is living her best life for her 39th birthday.

She shared several pics from a recent photoshoot, including one where she is posing nude with a giant teddy bear.