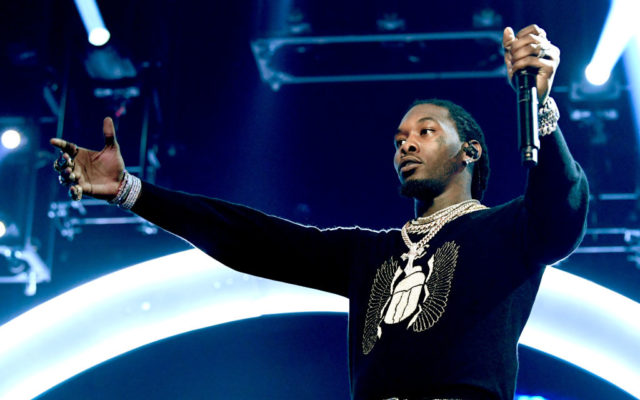 Offset isn’t letting a rumor about his group Migos breaking up. He’s still getting to the music.

Cardi’s husband posted details on Twitter about his upcoming album and replied to fans.

“Fun excitement realness,” posted Offset in his description of the project. He also let fans know that the album is being produced by Southside and Metro Boomin.

The 13-track project was teased by Offset just before the rumors about Migos breaking up began to surface.