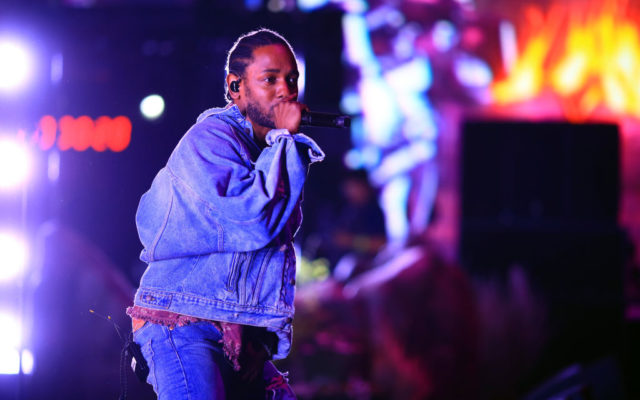 Kendrick Lamar closed out the Glastonbury Festival at Worthy Farms in the United Kingdom on Sunday, and fans praised him for his stellar performance and his allyship of women’s rights.

Lamar ended his show by chanting, “They judge you, they judge Christ. Godspeed for Women’s Rights.”

Kendrick led the chant as he wore a diamond-encrusted thorn crown on his head with fake blood streaming down his face. He also wore a red-stained shirt.

It was a not-so-subtle dig at the US Supreme Court’s decision to overturn Roe v Wade, which gave women the right to get an abortion.