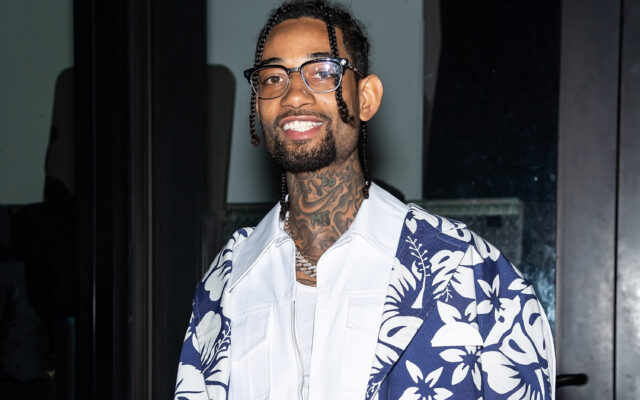 The LAPD has named a suspect in the murder of PnB Rock.
The suspect has not been arrested and is considered armed and dangerous.
His name is Freddie Lee Trone.
They have released his photo but have not said if he was the only person involved.
Police are asking for the public’s help.