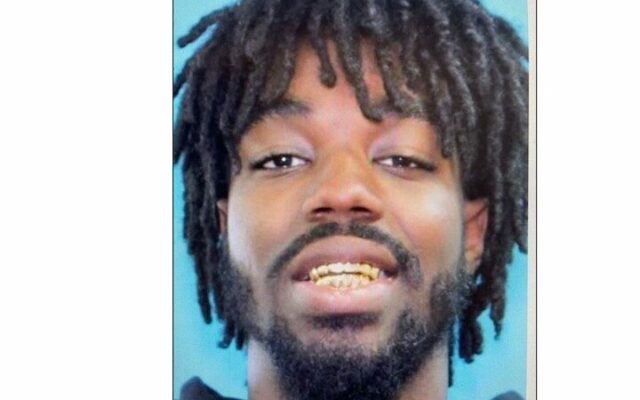 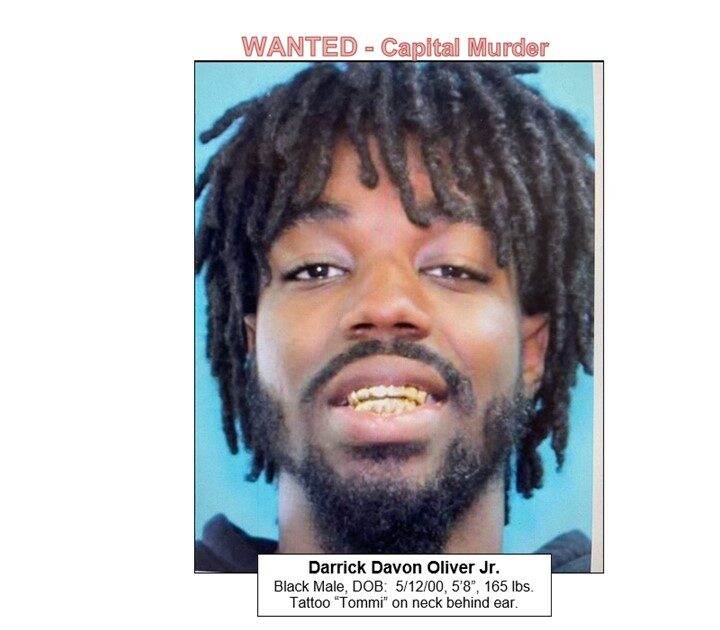 SAN ANTONIO (KTSA News) — The man suspected of killing two people and wounding a third at a Hollywood Park restaurant has been caught.

Oliver is believed to have opened fire during an argument with two men at the Rose Bistro on San Pedro early Sunday morning.

One of the men died at the scene, the second is recovering. A female bystander was also shot, she died soon after arriving at a hospital.

Hollywood Park Police released Oliver’s identity Tuesday and within a few hours, he was taken into custody.

According to a post on Facebook, HPPD will have more details on Oliver’s arrest at some point Wednesday morning.

We will provide that information as soon as it becomes available.