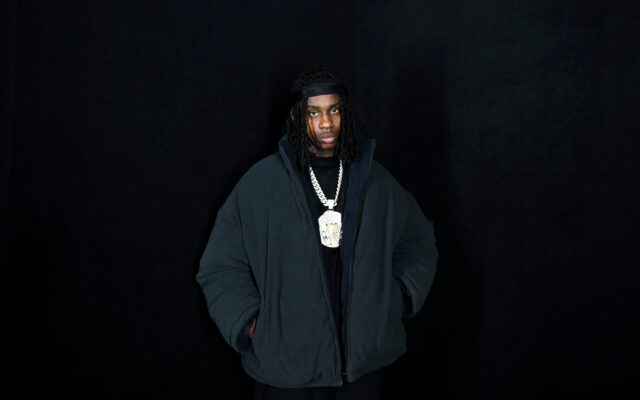 Recently, the Miami PD released footage of Polo G’s arrest in 2021, and now his lawyer is calling out the Miami PD for releasing the footage.

Polo G’s lawyer said, “They didn’t show him getting slammed to the ground or the reason why [he] was pulled over.”

He continued, “Of course, they wouldn’t show that. I have never seen a department react to their malfeasance by disseminating highly edited disparaging video.”