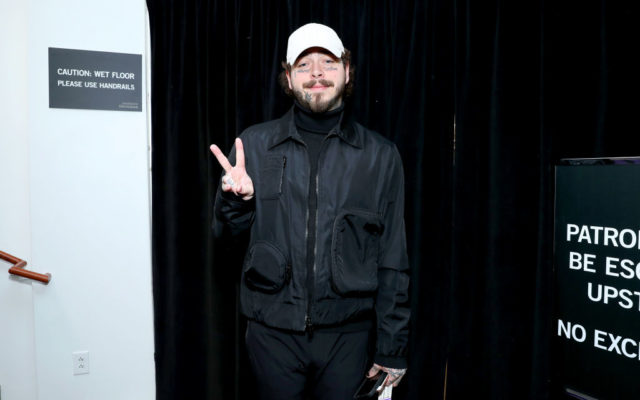 Post Malone recently got candid with Howard Stern and explained his writing process, which consists of writing while using the restroom.

Post said, “S**t literally comes to me because I write all my songs on the can.”

He added, “I’m like an hour and a half, two hours. I have a notepad. So it’s not the iPhone notes or the iTunes notes or whatever it is. I have a special notepad off to the side where I can write my s**t. It’s a digital journal […] It’s my special zone, cause no one wants to come to talk to you while you’re taking a s**t. No one. I don’t care who it is.”