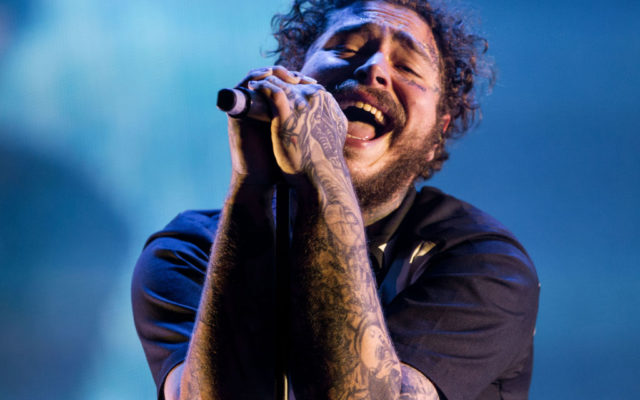 The 14-track album features The Weeknd on “One Right Now” and Roddy Ricch on “Cooped Up.” Gunna sings “I Cannot Be (A Sadder Song)” while Doja Cat sings “I Like You (A Happier Song).” The Kid LAROI and Fleet Foxes appear on “Wasting Angels” and “Love/Hate Letter to Alcohol”

During an interview with Zane Lowe for Apple 1 Music, Malone said, “It’s the bipolar aspect and the duality of everything. And so, there’s a lot of things very much so on this record that are tongue in cheek. And I think this whole record is the most honest record I’ve made, and I’m so pumped for people to hear it.”

Posty says “Twelve Carat Toothache” is his favorite album to date. Check it out on all streaming services.