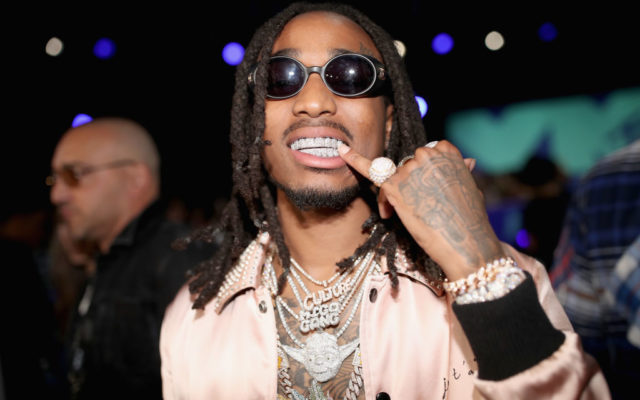 The newest song from Quavo and Takeoff, also known as Unc & Phew—a reference to their familial ties—is titled “Big Stunna,” and it appropriately features Birdman.

Previously the duo released “Hotel Lobby,” then the Moneybagg Yo-assisted “Us vs. Them.”

Quavo recently spoke about the state of Migos in a profile for GQ Hype, saying, “It was all about Migos, Migos, Migos. The three of us. I feel like every group member has to establish themselves. Their own body of work. If not, you start losing members.”

Offset is currently in a legal battle with his label, Quality Control, over his music rights. Offset says QC was “paid handsomely” for his solo music rights as a part of a deal that was established in January 2021.