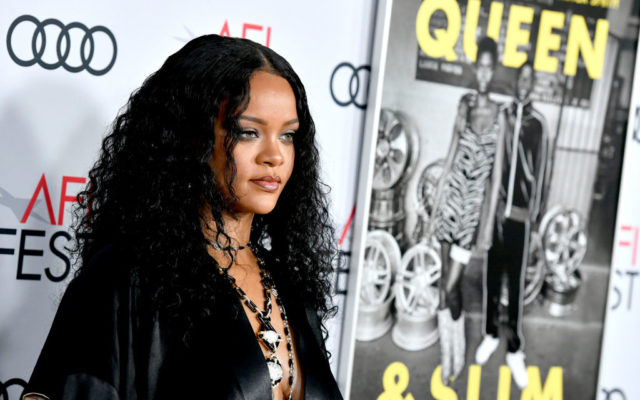 Rihanna has another song on the “Wakanda Forever” soundtrack that has been released.

“Born Again” is another powerful ballad.

Other artists on the movie soundtrack include Burna Boy, Sino Msolo, Stormzy, CKay, and Blue Rojo.