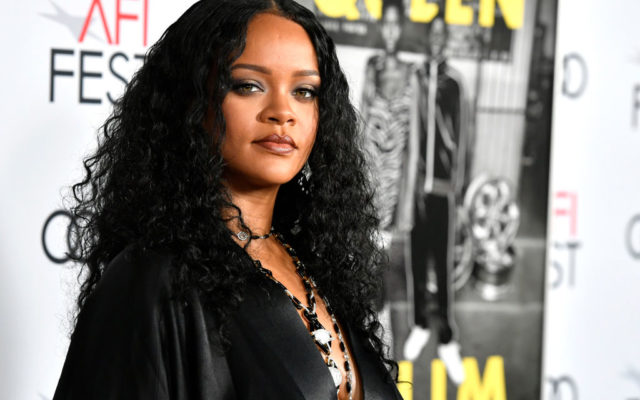 Fans were confused when Rihanna went out with her boyfriend, A$AP Rocky, for ice cream and was wearing both box braids and a straight weave.

Rihanna is usually the perfection of fashion and even won the 2014 Fashion Icon Award from the CFDA (Council of Fashion Designers of America).

Watch other people wear their hair like this just because Rihanna did it. My fav is a trendsetter 👏🏾 pic.twitter.com/Rx81NG8Hjf

Fans took to Twitter to justify Rihanna’s hairstyle, with some blaming it on being a new mother.

“The baby was fussing, so she had to leave mid-appointment,” tweeted @wigsnatcher3. “Me singing both parts on “The Boy Is Mine,” tweeted @willtbh, pointing to her having braids and long straight hair.