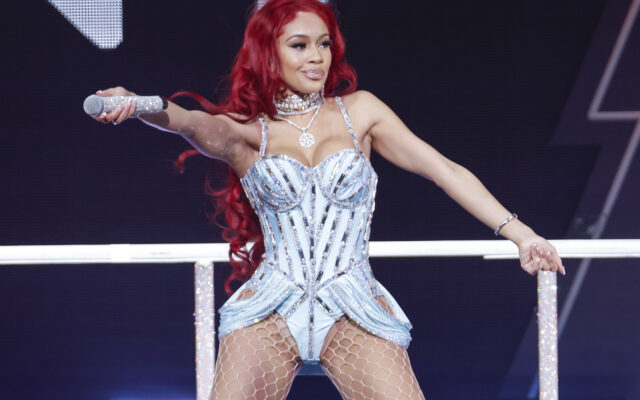 Quavo and Takeoff released a new album titled, Only Built for Infinity Links.
One of the tracks titled, Messy, has reignited the rumor about Saweetie and Lil Baby.
In the song Quavo says, Caresha Please cause she too messy. B– f—d my dawg behind my back but I ain’t stressin.
Some think ‘Caresha Please’ is a shot at Saweetie because Saweetie was on her Revolt show.
Lil Baby has a song called My Dawg.