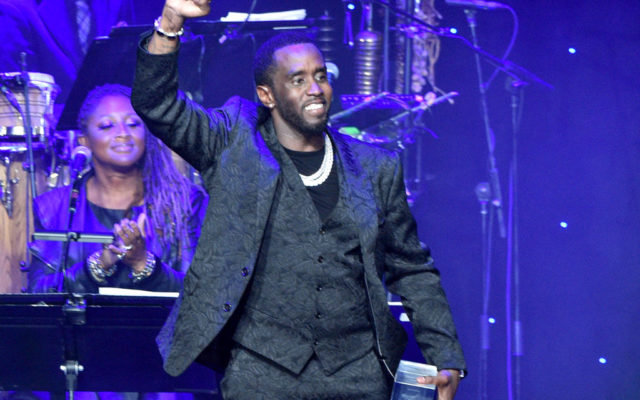 Diddy hopped on Instagram to announce he will be hosting the 2022 Billboard Music Awards.

It is sure to be a special night as his very good friend Mary J. Blige is performing and receiving the Icon Award.

The night is also special for Diddy as it marks 25 years since he won his first Billboard Music Award in 1997 for his album No Way Out.

The award show will take place on May 15 from Las Vegas and air on NBC and Peacock.