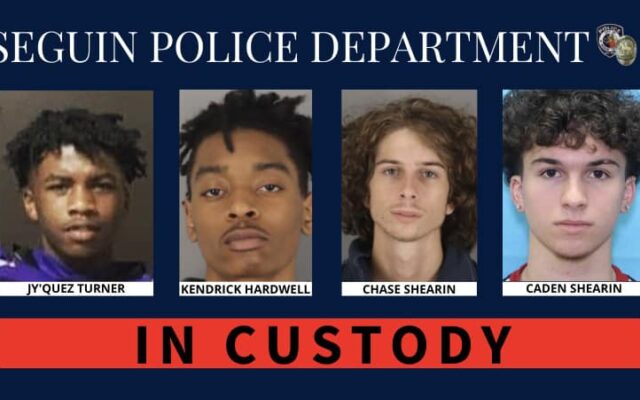 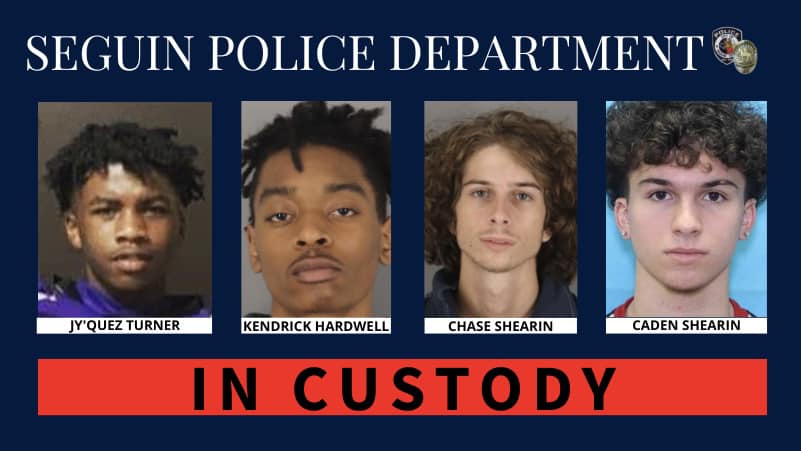 The investigation started on September 5 when two teens were pulled from the Dodge Charger they were driving. Police say the driver was beaten by five suspects before they stole the Charger. After the car was traced to the area of Port Arthur, investigators started closing in on the suspects.

Kendrick Harwell, 17, was arrested in Port Arthur on September 7, and his arrest was followed by the capture of Caden Shearin, 19, and Chase Shearin, 18, in Port Neches on September 8.

Each of the teens were taken to the Jefferson County jail and were given a $75,000 bond

A 16-year-old suspect is being held at the Jefferson County Juvenile Detention Center, but there are no other details on their identity or the circumstances that lead to their capture.