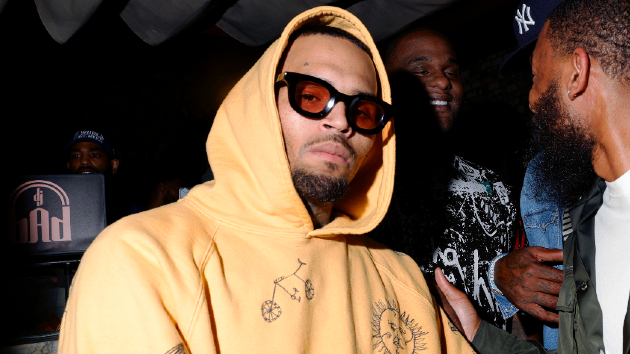 An accused stalker caused a major wreck outside Chris Brown’s house. His shot shows a wrecked Chevy pickup and Tesla that aren’t his.

Brown took to his Instagram Stories on Thursday, September 29, to disclose the details of a car accident that involved an alleged stalker. A white Tesla Model 3 was seen in the image being casually parked on top of a white Chevrolet Silverado HD.

The singer captioned the picture, “another stalker…this time these folks done ran into somebody sh_t…sh_t looks lik the Hulk just placed this trunk on top of this Tesla. [sic]”