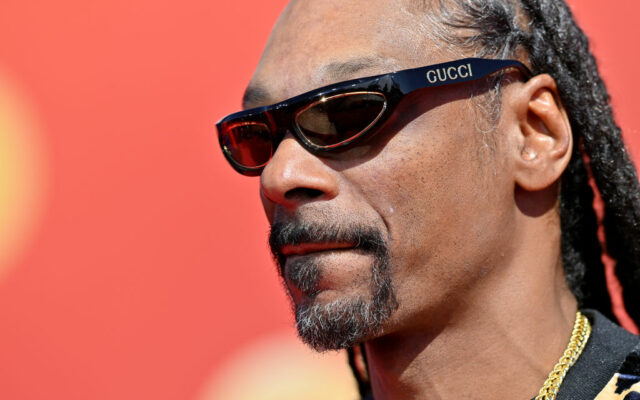 A woman who accused Snoop of sexually assaulting her dropped her case.

Now she has revived her case with new accusations attached.

She originally accused Snoop of forcing her to perform oral sex on him at his studio in 2013.

The case has been resubmitted and includes the original allegation as well as new defamation claims.

The woman claims Snoop intended to threaten, intimidate and coerce her into not exercising her constitutional rights to engage in a mediation.

The revived lawsuit also claims Snoop threatened to pursue a malicious prosecution action against her for tens of millions of dollars.