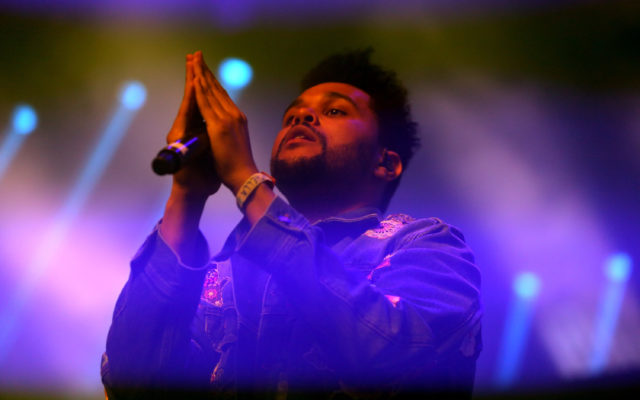 INDIO, CA - APRIL 15: The Weeknd performs onstage at the Gobi tent during day 2 of the Coachella Valley Music And Arts Festival at Empire Polo Club on April 15, 2017 in Indio, California. (Photo by Rich Fury/Getty Images for Coachella)

The Weeknd had to postpone the first date of his “After Hours Til Dawn Tour” due to a nationwide outage in Canada.

On Friday, July 8, Rogers Communications experienced a nationwide outage, causing telecommunications, Internet, and other connections to not be available.

The Weeknd released a message on social media stating, “I’m crushed & heartbroken,” The Weeknd said of the postponement. “Been at the venue all day but it’s out of my hands because of the Rogers outage. Operations and safety are compromised, and I tried my absolute best. This one hurts the most, and we will make this show happen, but unfortunately not tonight. I know how long you’ve been waiting and how hard a lot of you worked to make it to the show and experience this special moment with me. I can’t wait to see you all.”

Live Nation Ontario echoed The Weeknd’s message saying the concert would be postponed.