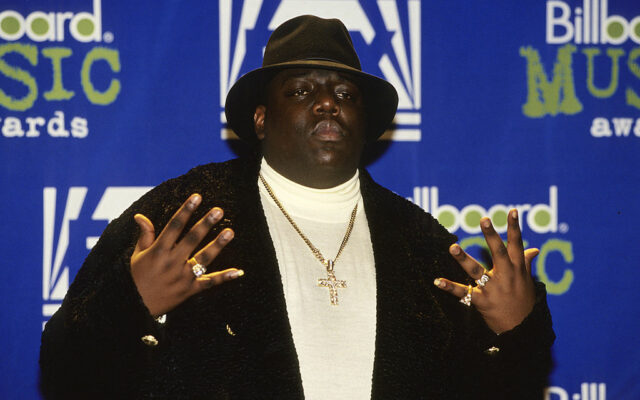 September 13, 1994-28 years ago, Notorious B.I.G’s debut album, Ready to Die dropped.
It was one of, if not the most, anticipated album that year.
The album had songs like, One More Chance, Warning, Big Poppa, Gimmie The Loot.
Who could forget the legendary Bad Boy remixes to songs like Big Poppa and One More Chance.