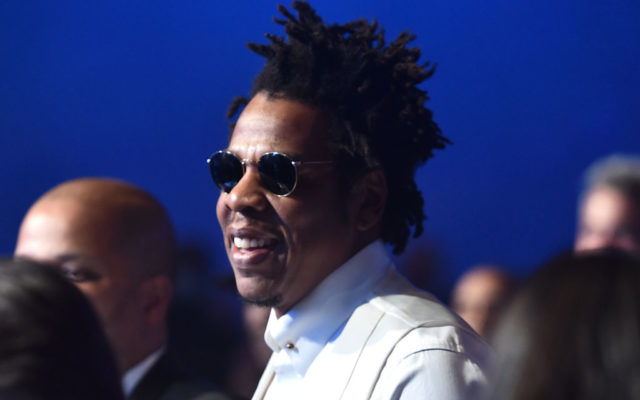 September 29, 1998 Jay-Z’s Vol 2…Hard Knock Life was released.
It was Jay-Z’s third album.
The album featured songs:
Hard Knock Life
Jigga What, Jigga Who
Money, Cash…
Can I Get A…
Money Ain’t A Thang

The album debuted at #1 on the Billboard charts selling 350,000 in the first week.
The album was certified 5x platinum in the first two years of release.