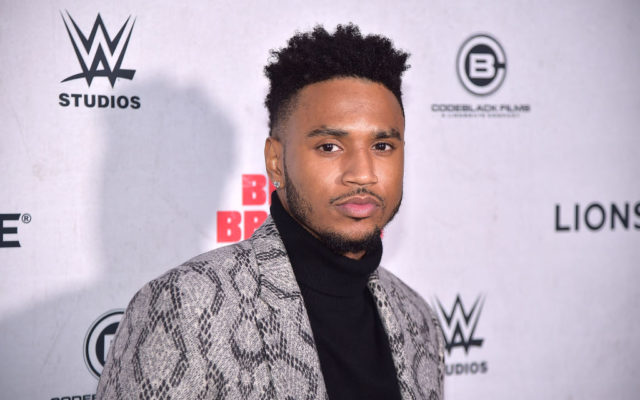 A civil case against singer Trey Songz for alleged rape in 2016 has been dismissed.
According to reports, the suit was thrown out Monday because the statute of limitations passed.
Jane Doe filed the lawsuit earlier in the year alleging that the two had consensual sex, but then in March of 2016, things turned, and he became a “savage rapist.”
She was suing for $20 million in damages.