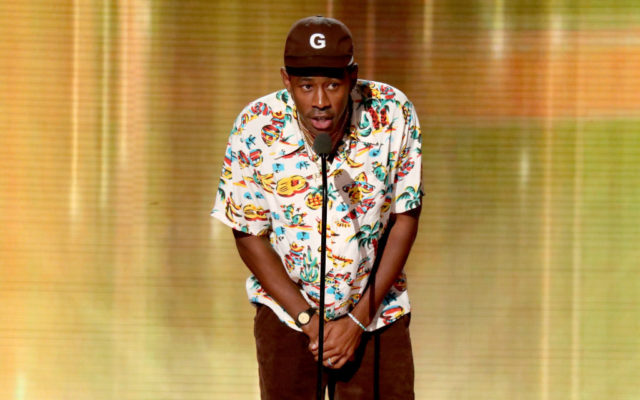 Tyler, the Creator took a moment to show his respect and admiration for Kendrick Lamar and his new album Mr. Morale & the Big Steppers. He said that the Compton rapper’s honesty is an important thing to focus on when raising this generation.

“I think when you’re making something, it doesn’t have to be so obvious, but just being honest with how you’re approaching shit is when the best sh_t comes,” said Tyler.

Tyler says he hopes that people are more comfortable with showing emotion and that there are many people who probably won’t listen to Kendrick’s album because it forces one to deal with things they may cover-up?