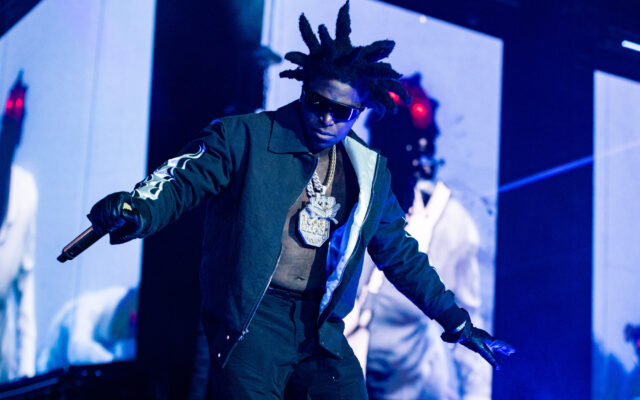 Back in July, Kodak Black was arrested on drug charges and now he’s days away from finding out his fate.

Court documents say that Kodak will find out if his supervised released will be revoked.

According to the document, the judge will decide his fate on September 23.

If his release is revoked, Kodak will immediately be expected to voluntarily surrender to authorities.