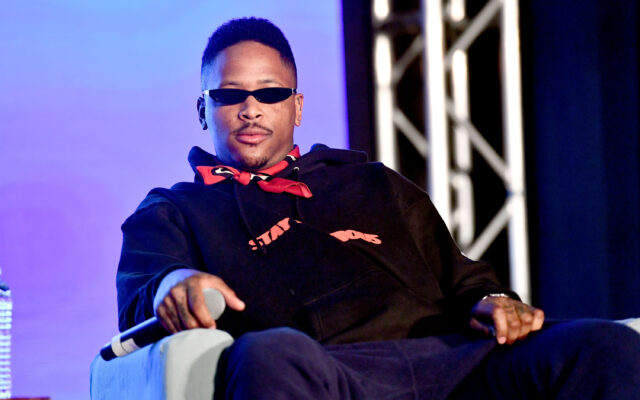 LOS ANGELES, CA - MAY 28: Rapper YG attends the "Beyond the Surface with YG" We Rise conversation on May 28, 2018 in Los Angeles, California. (Photo by Scott Dudelson/Getty Images)

A two-year robbery case that has hung over YG’s head is finally over. As YG’s lawyer Joe Tacopino deemed the news as a “Christmas present.”

Court documents revealed that the DA’s office determined there was, “not enough evidence of what [the] defendant did to aid and abet the crime, presence during the crime alone is not sufficient.”

YG was arrested in January of 2020 after LAPD raided his home with his family, including his two young daughters present.

YG believes the police raid happened due to the grudge he says police have due to his previous lifestyle. YG released “FTP” in July of 2020.